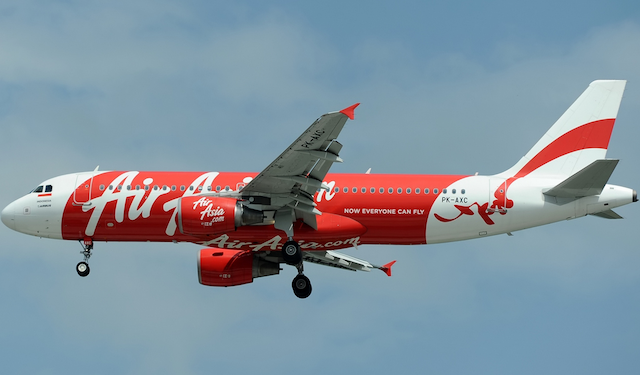 Dwipo Lubis Baskoro & Partners' Aviation Team advised M&T Aviation Finance (Ireland) Limited (an Irish subsidiary of Mitsui & Co., Ltd.) ("MTI") in (A) the sale of one (1) Airbus A320-216 aircraft to a Japanese buyer while remain under operation by AirAsia Berhad, and subsequently in (B) the transfer of the same aircraft from AirAsia Berhad to be operated by PT Indonesia AirAsia. The transaction involved a complex restructuring of Labuan companies arrangement, Malaysian aircraft de-registration and Indonesian aircraft registration.