TACKLE DOWN A TRADEMARK INFRINGEMENT 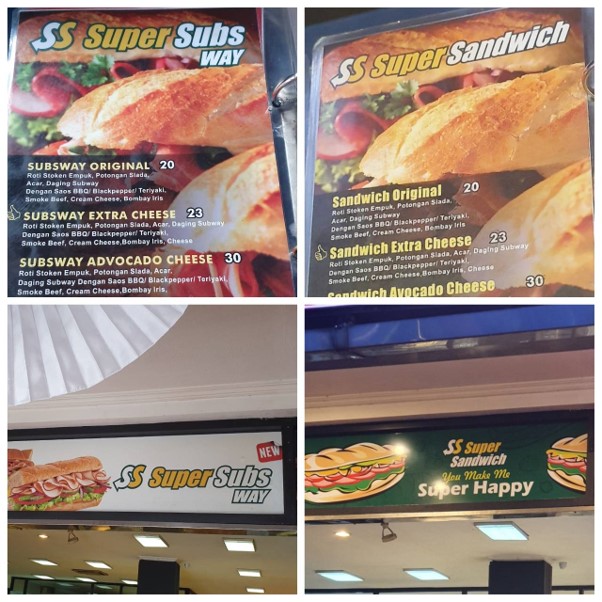 January 31, 2020, Dwipo, Lubis, Baskoro & Partners (“DLBP”) has successfully tackle down a trademark infringement conducted by a local franchise restaurant based in Yogyakarta, Indonesia (“the Restaurant”). The Restaurant had been selling products, namely sandwiches under a certain name that may cause confusion to the consumers due to its similarity with a renowned trademark for sandwiches “SUBWAY”, which is registered in Indonesia.

Such infringement, as said by Damar Swarno Dwipo (lead partner), may mislead the relevant market and consumers to assume that the sandwiches offered by the Restaurant has a certain relation or derived from one of the largest chain restaurants in the world which has high global reputation for its sub-sandwiches. As a result of the legal actions conducted by the DLBP team, the Restaurant’s owner has agreed to alter the name of its sandwich products from “Super SubsWAY” to “Super Sandwich”.