OVERCOMING A PERMANENT REFUSAL THROUGH THE TRADEMARK APPEAL COMMISSION 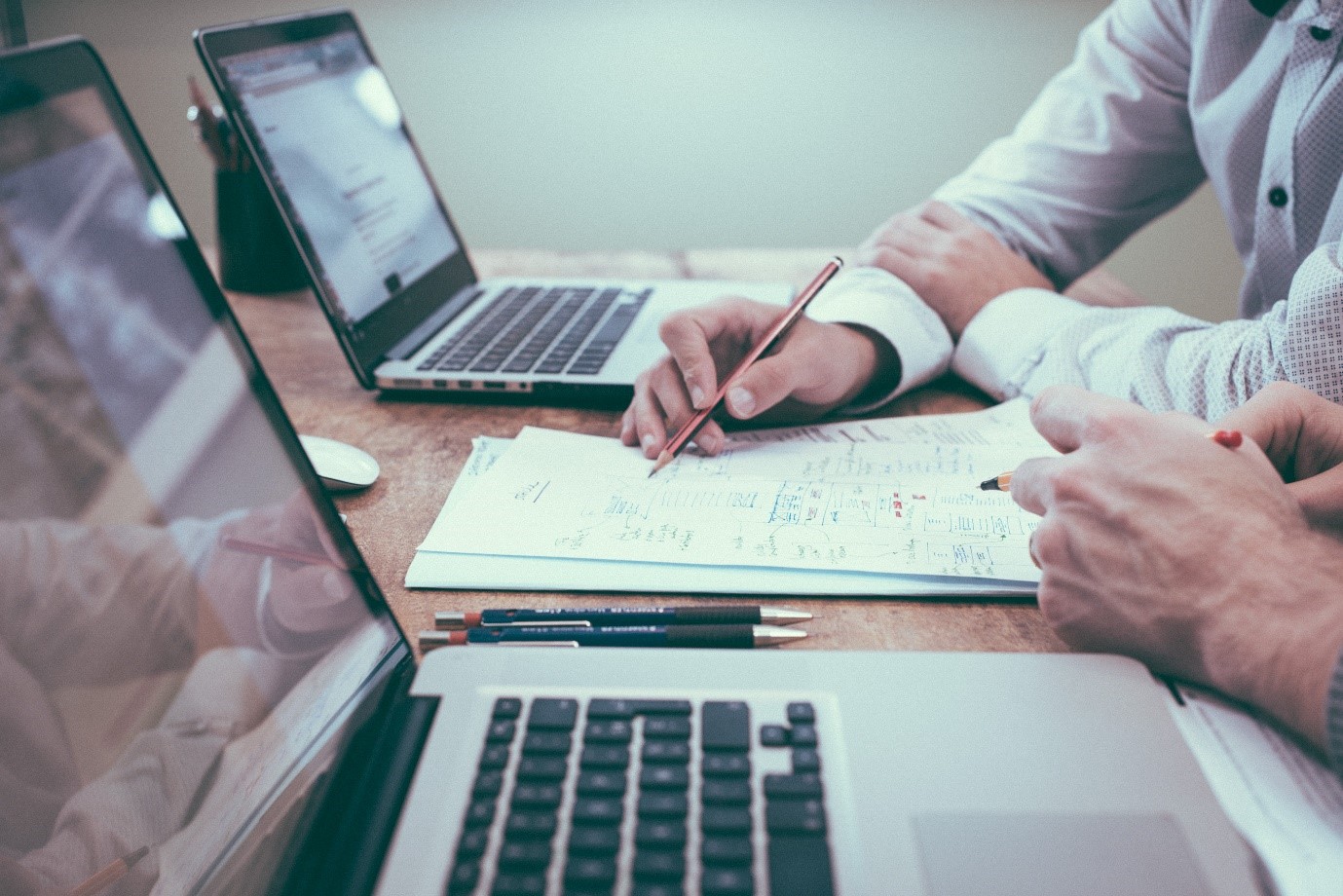 Dwipo Lubis Baskoro & Partners (“DLBP”) has successfully overcame a permanent refusal issued by the Indonesian Trademark Office against its client’s trademark application, namely “ZAIGLING” in class 11. “ZAIGLE”, an earlier filed trademark in class 11, was used as a basis for the permanent refusal.

“At first, we were disappointed. Permanent refusal means that we have failed on arguing against the previously issued provisional refusal. Nevertheless, the refusal enabled us to draft a sharper argument to be poured in our appeal. Thankfully, the result is satisfying this time,” said Damar Swarno Dwipo (lead partner). It is indeed satisfying for both DLBP team and the client since the Indonesian Trademark Appeal Commission, at the end, concluded that “ZAIGLING” and “ZAIGLE” are not substantively similar, and registration of both marks shall not cause public confusion.

“In the field of Intellectual Property, it is common for applications to be refused although specific measures have already been done to reduce the risks of refusal. Therefore, the wisdom on how to overcome it (refusal) is one of the most important skills that has to be owned by an Intellectual Property Attorney,” he added.