The Commercial Court's Decision No. 08-Pdt.Sus-MEREK-2014-PN.NIAGA.JKT.PST 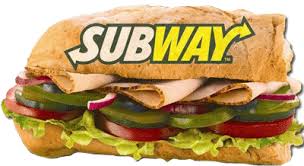 Based on the Commercial Court's Decision No. 08/Pdt.Sus-MEREK/2014/PN.NIAGA.JKT.PST. that has become final and binding, our client (DOCTOR’S ASSOCIATES INC.) has been declared as the sole owner and the first registrant of the internationally well-known mark of SUBWAY, therefore our client (DOCTOR’S ASSOCIATES INC.) has the sole right to use the mark of SUBWAY in Indonesia and also the Panel of Judges in this case granted our client’s demand (Plaintiff) to cancel the Defendant’s mark with all legal consequences.